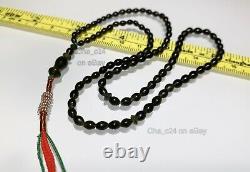 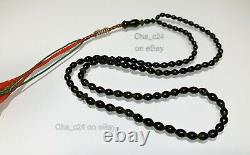 There is measuring tape placed next to the beads so there is no confusion as to the size of the beads. Please Note: Exact Color of the Stone may Vary!