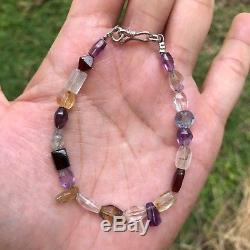 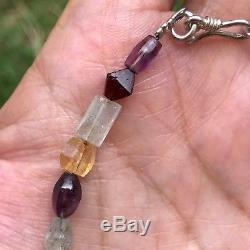 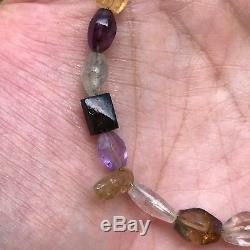 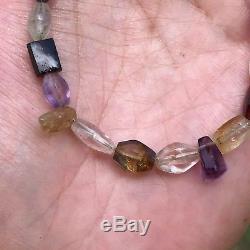 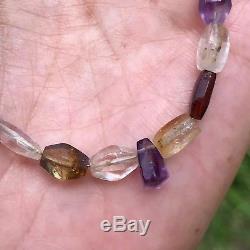 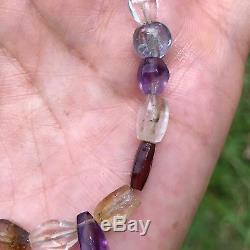 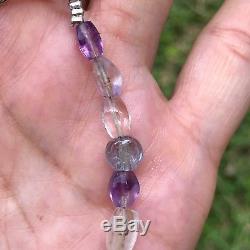 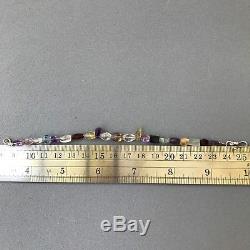 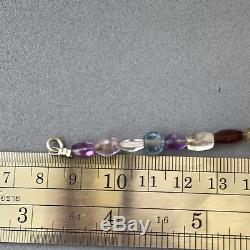 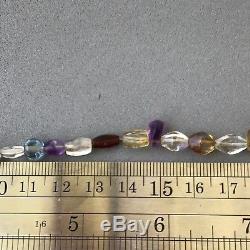 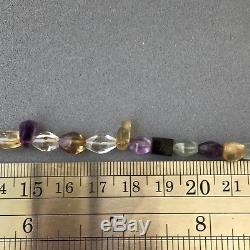 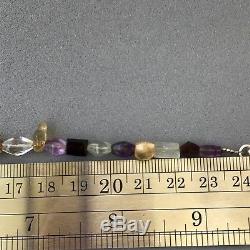 Amethyst, Crystal, Garnet, Quartz, Citrine, Stone Beads. Age: Burma, 400 BCE to 1000 CE. Condition : Excellent (please see picture). Please check size and most of the photographs have been enlarged to show better detail of items. Pyu (also Pyuu or Pyus; in Chinese records Pyao) refers to an collection of city-states and their language found in the central and northern regions of modern-day Burma (Myanmar) from about 100 BCE to 840 CE. The history of the Pyu is known from two main historical sources: the remnants of their civilization found in stone inscriptions (some in Pali, but rendered in the Pyu script, or a Pyu variant of the Gupta script) and the brief accounts of some Chinese travellers and traders, preserved in the Chinese imperial history. The Pyu arrived in Myanmar in the 1st century BCE and established city-kingdoms at Binnaka, Mongamo, Sri Ksetra, Peikthanomyo, and Halingyi.
During this period, Myanmar was part of an overland trade route from China to India. In 97 and 121, Roman ambassadors to China chose the overland route through Burma for their journey. The Pyu, however, provided an alternative route down the Irrawaddy to Shri Ksetra and then by sea westward to India and eastward to insular Southeast Asia. Reference From Wikipedia, the free encyclopedia.
The item "Rare Ancient Pyu Amethyst, Crystal, Garnet, Quartz, Citrine, Stone Beads #483" is in sale since Monday, September 3, 2018. This item is in the category "Collectibles\Beads\Pre-1400". The seller is "ancientbeadsonline" and is located in phuket. This item can be shipped worldwide.